Welcome to the Dursley & District Sub-Branch of Gloucestershire CAMRA

Dursley and District CAMRA is a sub-branch of Gloucestershire CAMRA

CAMRA’s mission s to act as the champion of the consumer in relation to the UK and European drinks industry.

CAMRA also sees a need to promote and protect some quality bottled beers that are not bottle conditioned, as survivors of certain styles, or as interesting beers in their own right.

May & October are Cider and Perry Months! 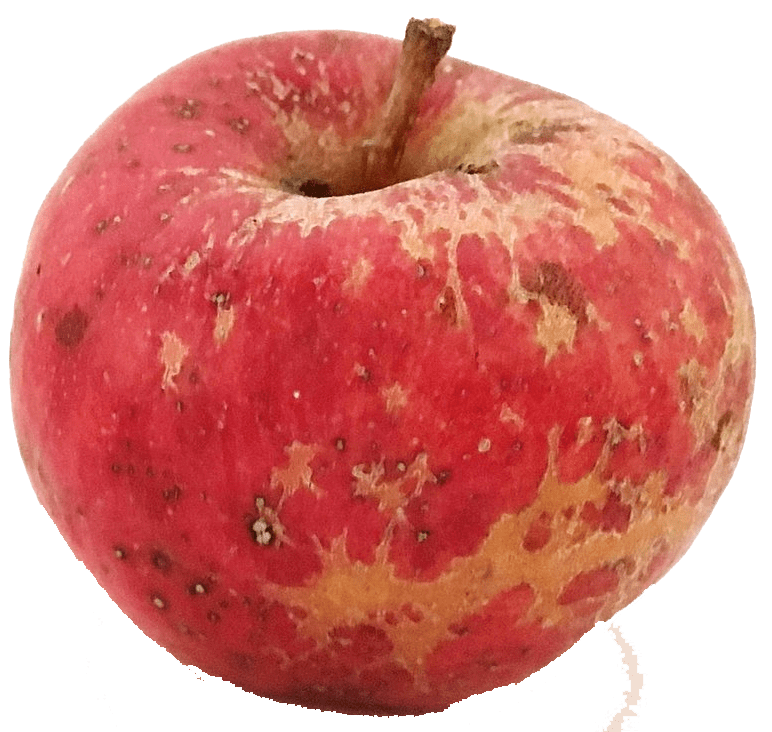 CAMRA supports and campaigns for cider and perry throughout the year, and we spotlight it with celebrations twice a year. These are in October and May, during which time our local branches organise cider and perry events across the country.

Unlike real ale production, which can happen at any time of the year, real cider and perry is generally a seasonal product and can only be made when the fruit is ripe. Production is tied to a natural cycle of the apple and perry pear trees found in orchards around the country.

The month of May was chosen because it is when the orchards come into bloom and fruit begins to set which will then be harvested. It is when cider and perry production in the previous year reaches maturity and can start being enjoyed. It is also a time for celebration of the fruits of cider makers labour!

October is equally an extremely busy time for cider makers when production is in full flow and fruit is being harvested, milled, pressed and stored for fermentation.

This May we’re celebrating growth. This time of year sees the growth of apple blossom in orchards across the UK, but the cider industry is growing too!

LocAle is an initiative that promotes pubs stocking locally brewed real ale in order to reduce the number of ‘beer miles’ from brewery to pub cellar. It is based on growing consumer demand for quality local produce and increasing awareness of environmental issues.

Launched in 2007 by CAMRA’s Nottingham branch, CAMRA branches around the country now award accreditation to pubs that regularly stock at least one real ale. The pub can then advertise their support by posting the window sticker in their pubs.

Some of the benefits of stocking locally produced real ale in local pubs includes:

– pubs can attract more visitors through their doors, including tourists

Finding a LocAle pub near you

Pubs which have been given LocAle status by their local CAMRA branch can display the LocAle sticker on their windows or doors. The stickers are dated with the year of the accreditation, and there should be LocAle pump clip crowners to show the beers which are brewed locally.

Many branches also list the pubs that have LocAle accreditation on their websites and in their local newsletter.

CAMRA is not just about Real Ales